Genoa is a beautiful, extraordinary, and vital city in Italy. It is considered one of the most important seaports in the Mediterranean Sea. It has the second-largest aquarium in Europe after Oceanographic in Valencia, Spain, and the largest in Italy. Hence, a large number of tourists visit Genoa. It is an agricultural and fishing city, and if you walk by its streets, you will see that Genoa homes a traditional and industrial city. 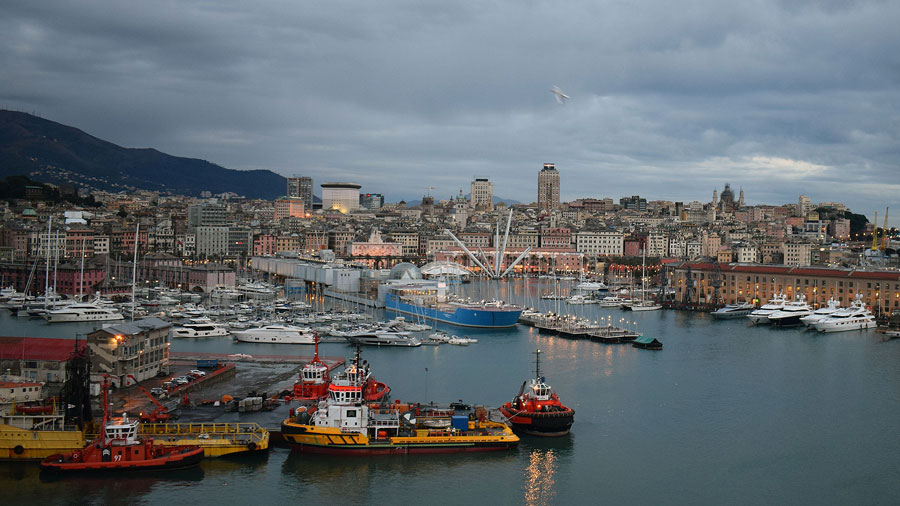 Genoa offers its visitors incredible attractions and a stunning artistic heritage. Genoa has many important and exciting places.

Piazza de Ferrari: It is located in the Genoa center. There you can find Carlo Felice Theater and Palazzo Ducale near, and there is a large circular fountain in the middle of the square.

Genoa Aquarium: It is located in Ponte Spinola, Porto Antico; this is the most important and the largest aquarium in Italy and the second largest in Europe. It was inaugurated in 1992. The tour takes around two-and-a-half hours.

Via Garibaldi: it was known as Strade Nuove. You will find beautiful Palaces such as the Cambiaso, Parodi Palace, made by Alessi and Doria, and Podesta Palace made by G.B. Castello. You can also visit the Musei di Strata Nuova.

San Lorenzo Cathedral: It is the best example of medieval architecture in Genoa; it was dedicated to San Lorenzo. This Cathedral was rebuilt at the end of the 12th century. You can see two belfries, and it has a black and white marble front.

Lanterna: It is a lighthouse known as Torre della Lanterna. It is 76 meters high and is located in Old Port.

Palazzo Reale: This residence has a baroque style. You could find a museum inside with luxurious rooms and artworks made by Durazzo and Baldi families in the 18th century.

Palazzo del Principe Doria: It is located in Piazza del Principe. This is a historic and important monument in Genoa.

Piazza San Mateo: This Square is located in the heart of the city near the Cathedral is surrounded by Palaces.

Carlo Felipe Theater: It is located in Piazza de Ferrari. The theater is considered the main opera house in Genoa; it is used for ballet, opera performance, and orchestral music.

House of Cristobal Colon: It is located in Piazza Dante; this building was rebuilt in the 18th century.

Here you can find more tips about Genoa nightlife.