Baroque period largely replaced the Mannerist style. The main characteristic of the Baroque era in Italian architecture was the opulence and dramatic intensity reflected in its churches with irregular shapes and rather extravagant ornamentation.

The term baroque is a Portuguese word which means “misshapen pearl”: “pearl” referring to beauty and “misshapen” related to something grotesque or odd. However people identified with this style they never used this term; probably they didn’t know what belonged to this period because later generations applied this term to refer to such works, though never with a negative meaning.

The Roman Catholic Church was the main responsible for the apogee of the Baroque style because it was the driver that decided that arts should communicate religious themes in response to the Protestant Reformation of the era. Thus, the Baroque architecture expresses triumph, power and control of the Catholic Church reflected through their dramatic style in buildings.

Some of the leading architects of the Baroque era are Gianlorenzo Bernini, Francesco Borromini, Pietro da Cortona, Camilo Guarino Guarini, Bernardo Vittone and Filippo Juvarra.
Gianlorenzo Bernini with the polychromatic Church of Sant’ Andrea al Quirinale and the masterstroke of the Baroque theatre, Saint Peter’s Square located in the Vatican, Rome.
Pietro Berrettini da Cortona as an architect participated in the project of the church of Santi Luca e Martina, and he is best-known for his fresco ceilings like: The Golden Age in the Palazzo Pitti, the ceiling of the Sistine Chapel and The Loves of the Gods in the Farnese gallery, and the great Allegory of Divine Providence and Barberini Power.

The most common characteristics of Baroque architecture are the use of twisted columns, domes and towers. Baroque uses more curves and less straight lines, many oval windows and large-scale paintings on the ceiling, as well as the appearance of movement, optical illusions, and opulence in the use of ornaments, stucco and marble.
In the late Baroque period the mixture of paintings and sculptures in the interior was also a very important feature. The success of this style is reflected in the expansion of architecture through most of Europe to the extent of finding its way to America by the influence of the Jesuits. 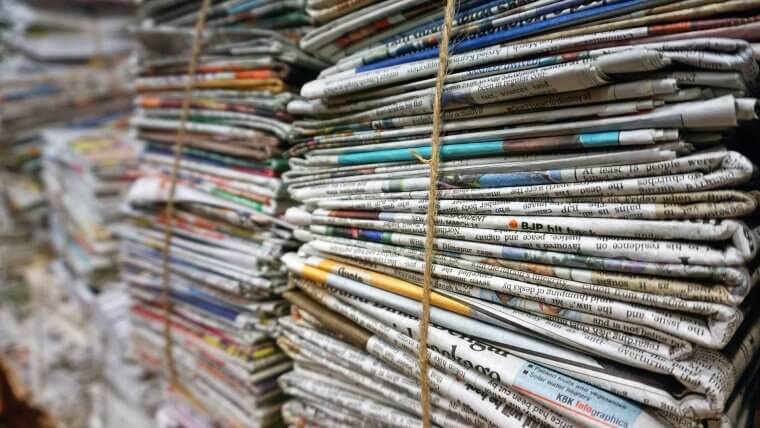 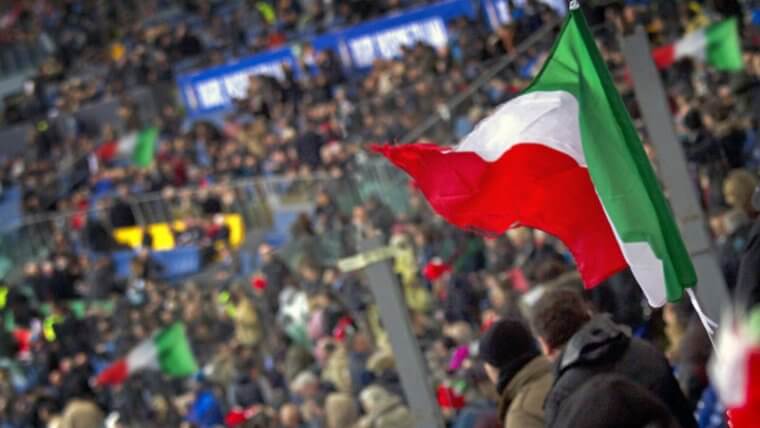