The Italian Language is considered one of the most musical and expressive languages. Here we give you a brief Italian pronunciation guide to help you improve your abilities in the language, to speak better, and to talk with a real accent that people in Italy can understand. Find the pronunciation of each letter, both vowels and consonants, the accents (accento), and useful information for you.

Italian considers the five vowels and each one of them with its own sound, except 2 of them that have two sounds, which depend on an open or closed sound. If you find vowels together in a word, those are pronounced separately.

The Italian language has fewer consonants than English, and most of them have the same pronunciation than the one in English and these are:

Join more than 1,212,346 people from 192 countries and learn a new language at your own pace! Learn Italian now at Rocket Languages!

Italian has another group of consonants that has notable differences with English pronunciation; these differences we’re going to explain below:

Consonant also are combined and they produce other sounds such as: 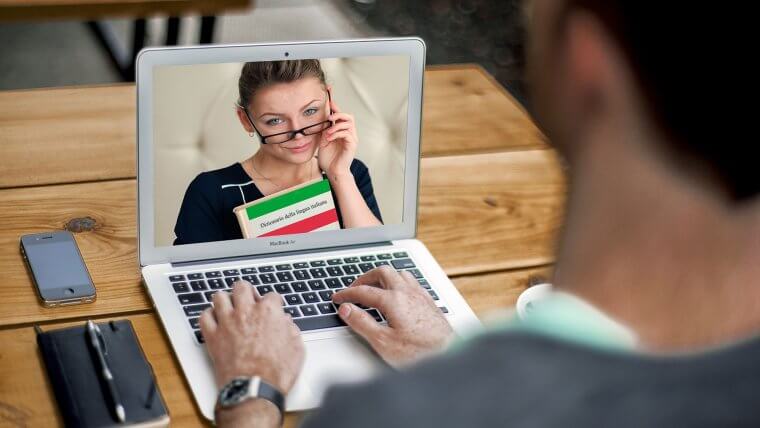